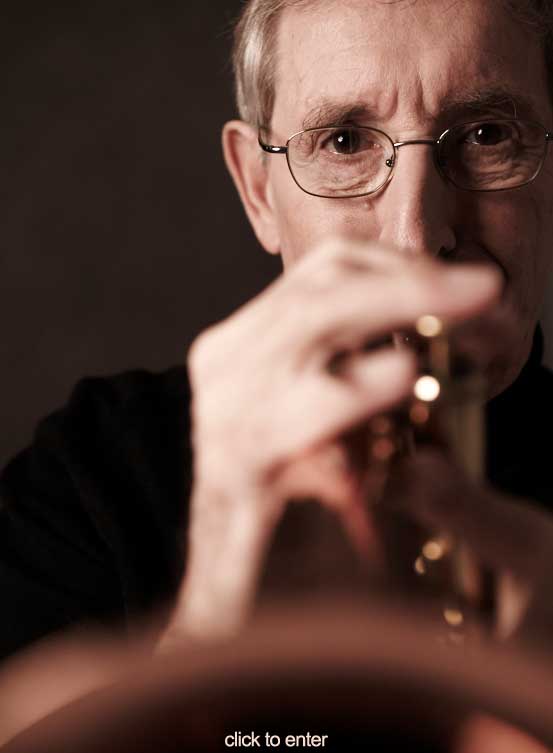 I was saddened to hear of the passing of the brilliantly talented Danish jazz trumpeter and flugelhorn player Allan Botschinsky, also a renowned composer, arranger, conductor, producer, and record label owner.

Allan was born in Copenhagen and came from a musical family; his father was a professional bassoonist. He began to play trumpet aged 11 and at 14 he went on to study at the Royal Danish Conservatorium.

In 1956 he joined the Ib Glindemann Big Band and stayed with that band until 1959. It was at this time that Allan began performing as a Jazz trumpet soloist whenever there were visiting American musicians in town. He played alongside Jazz legends such as Oscar Pettiford, Stan Getz, Dexter Gordon, Lee Konitz, Ben Webster, and Kenny Dorham amongst many others.

From 1963-64 he studied at the Manhattan School of Music and the following year he began playing with the Danish Radio Big Band.

While with 'Danmarks Radio', Allan began his work as a conductor and arranger for Dansk Melodi Grand Prix and also conducted all of Denmark's entries in the Eurovision song contest from 1979-1983.

In 1985 Allan relocated to Hamburg, Germany, where he began to work and record with Peter Herbolzheimer and the European Trumpet Summit in addition to his own ensembles.

It was here that he founded his own label, MA Music, with his sister Jette Botschinsky and Marion Kaempfert in 1987.

Allan composed, played on and co-produced the ground-breaking 'First Brass' Album which featured Derek Watkins, Bart Van Lier and Eric Van Lier. I was lucky enough to meet Allan and his wife Marion Kaempfert in the early 90's and worked with them on several projects in London until he retired seven years ago.

Allan was a special, truly gifted musician, a wonderful trumpet player, great composer and the nicest guy in the world. He had the ability to 'turn a phrase' with his beautiful sound, inventive melodic improvisation, and cool swinging sound. His warm personality shone through everything he did. He will be sorely missed.